We have a staff of around a dozen adults who work with the students at team meetings. The staff is comprised of college students, to whom we pay a small stipend, volunteers from the community, and team parents. We also have large team of dedicated student leaders who make sure all the team's activities run smoothly.

If you are an adult with a background in speech or debate who is interested in working with us, email the head coach at . 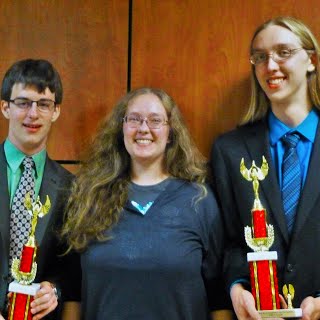 Julie Herman (pictured with Los Altos DH) is the director of the Mountain View-Los Altos district Speech and Debate Team. As a high school student, she competed in parliamentary debate and impromptu, continuing her parli career at Santa Clara University. There, she learned to coach Lincoln-Douglas, Public Forum, Extemp, and Original Oratory. Before taking the lead position at MVLA in 2015, she led the MVLA Parli squad MVLA (2011-2014), was Head Coach at Prospect High School (2012-2014), and worked as lecturer for several other camps, academies, and workshops. Students trained by her have been champions at the CHSSA State Tournament, Parliamentary Debate Tournament of Champions, Stanford Tournament, and Yale Tournament (to name a few) and have qualified to the NSDA National Tournament. Although her students have graduated and gone on to attend prestigious universities, including UCLA, UC Berkeley, U Chicago, and Yale, she spends a lot of time telling them that it's not the fanciness of the university that counts but how right it makes you feel. Julie is excited to pass on her experience of speech and debate as family to students in the MVLA district. 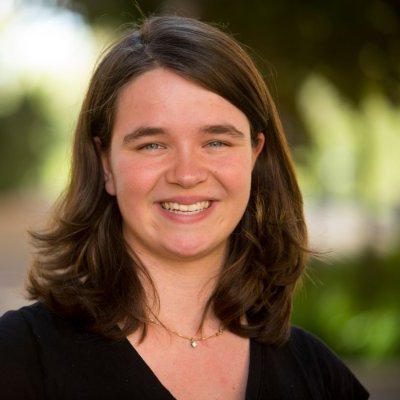 Zoe (pictured) is a former MVLA student who competed in Lincoln-Douglas and Parliamentary debate. Her senior year, she was named an Academic All American. As an undergraduate at American University, Zoe competed in the American Parliamentary Debate League. She was 15th Speaker of the Year and 16th Team of the Year. She helps with general administration, as well as LD coaching.

Mrs. Young (not pictured) is a community volunteer, former debater, and coach, who assists with with web development and administration.

Our current booster members are Ed Lingo (President)--contact us to find out about joining the board!

Our LD coaches are Zoe Morgan and Doron Darnov. 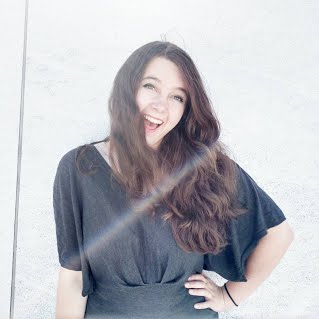 Sierra debated for Sonoma Academy in high school, where she finished the 2014-2015 season ranked #10 individually in Parliamentary debate, reaching finals at NPDI and quarters at the Tournament of Champions. During a gap year, she competed in British Parli while in Europe, and for the Santa Rosa Junior College in NPDA Parli, ending her NPDA career ranked #21 nationally. In 2015, Sierra started her coaching career with private students and middle-schoolers at Sonoma Country Day School, and she serves as a director and instructor for the middle and high school programs at the POI Debate Institute. Her students have both qualified to and won the Parli Tournamnt of Champions and the Parli division at the CHSSA state tournament. A senior at Stanford, she enjoys travelling, reading, and hiking, and spends most of her free time taking pictures of her experimental cupcake recipes.

Our Parliamentary debate captains are

Our Parliamentary debate mentorship coordinator is

Our Public Forum Debate coaches are Michael Wu (LA'15) and My Kim Ong. 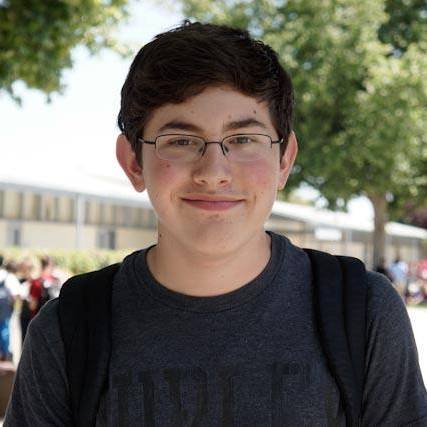 Michael debated for the MVLA team from 2012-2015. Competing in Congressional debate, he served as co-captain of the congress team during the 2014-2015 school year. He took first place in Congressional debate at the 2013 Fall SCU tournament. During his senior year, he began debating in public forum, advancing to the quarterfinal round at the 2015 Spring SCU tournament. In 2015, Michael started his coaching career with the YFL program at Egan Junior High School, coaching impromptu speech. A recent graduate of Santa Clara University, he enjoys cooking, astronomy, and music, and spends most of his free time watching shows on Netflix.

Our Speech coaches are Lilly Hackworth and Christina Woo. 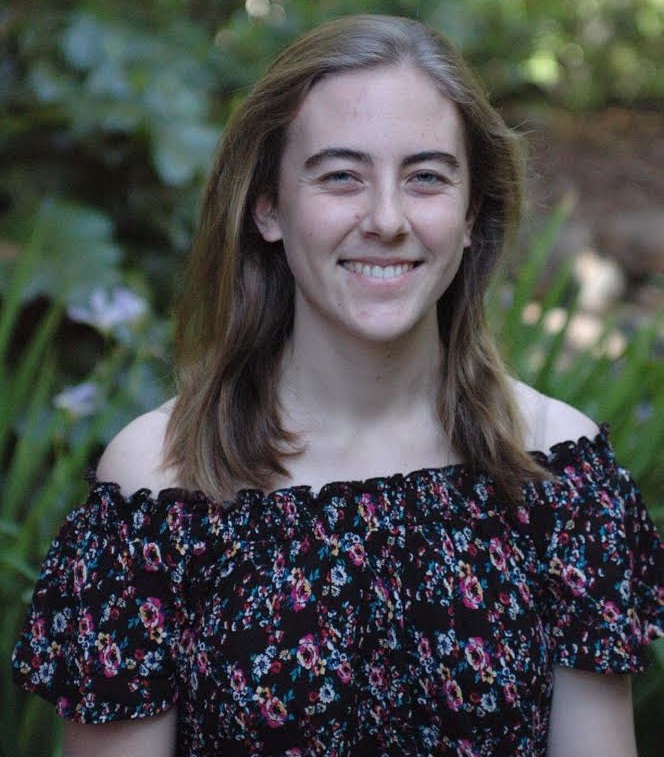 Lilly coaches Spontaneous speech for MVLA. She debated for Notre Dame San Jose and MVLA in high school, finishing the 2016-2017 season ranked first in parli after winning eleven tournament championships including the Tournament of Champions, Stanford, and SCU. She also competed in impromptu and extemp throughout high school, reaching finals at the CHSSA State Tournament junior year and placing seventh at NSDA Nationals senior year in domestic extemp. In impromptu, she consistently placed in the top two at tournaments such as the Jon Schamber, SCU, and Stephen Stewart Invitationals. She started coaching as an instructor at POI Debate Institute and has since continued private coaching. As a third year at the University of Chicago majoring in computer science and political science, she enjoys running, hiking, and reading in her free time.